Critical Infrastructure and how to build urban resilience: We need your voice!

This workshop will be organized with Open Space Technology, which is a participant-driven way of facilitating discussions. Participants will be invited to:
I) pitch topics they feel are relevant when exploring the importance of CI for urban resilience;
II) self-organize which topics will be discussed in smaller breakout groups within time and space constraints provided by the facilitators; and
III) report their findings back to the group in a plenary round at the end of the workshop. 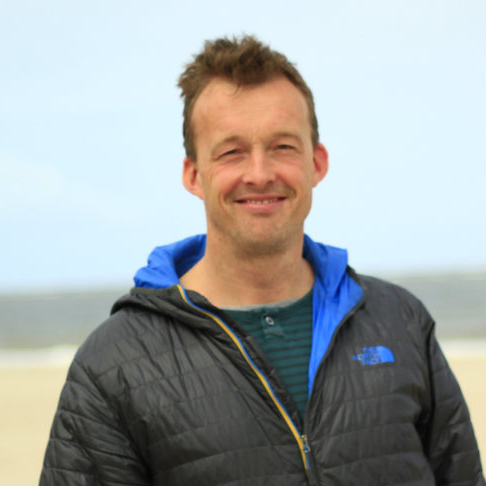 Mike Woning has been a senior consultant at Deltares for over 10 years. He is an Engineering Geologist MSc from the Delft Technical University. One of his main topics of expertise is the impact of natural hazards and extreme weather on transport infrastructure. He has experience with vulnerability and risk assessments for logistics e.g. roads and railways and has participated and managed several national and international projects on this topic. 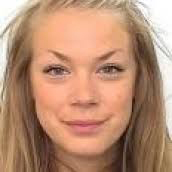 Alvina Erman is an Economist at the Global Facility for Disaster Reduction and Recovery (GFDRR) at the World Bank. Since joining the World Bank in 2013, Alvina has worked in East, West and Southern Africa, South America and the Caribbean. Her research at GFDRR focuses primarily on the link between disaster risk, poverty and gender. She specializes in household and firm survey analysis. In 2019, GFDRR published the report « Lifelines – The Resilient Infrastructure Opportunity « for which she conducted analysis on the impact of infrastructure disruptions on households and firms. She holds a master’s degree in Economics. 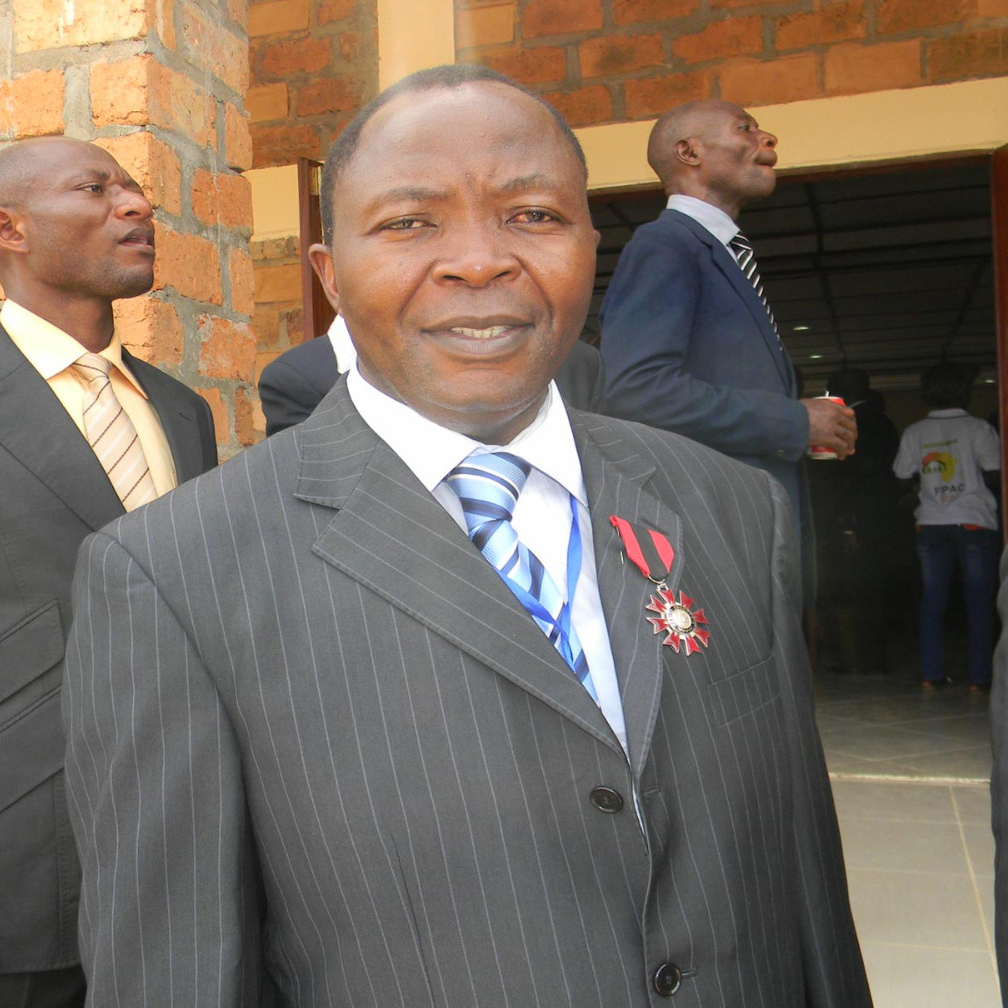 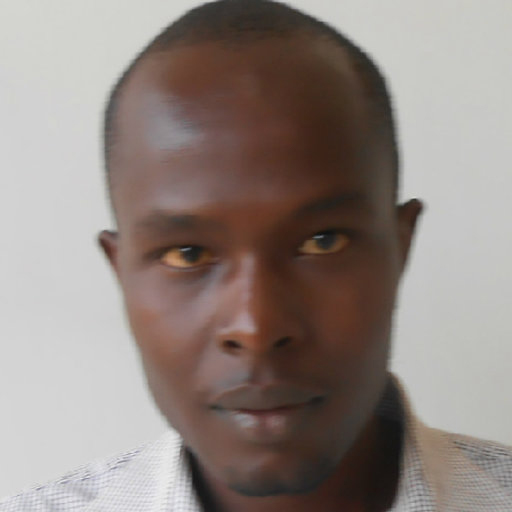 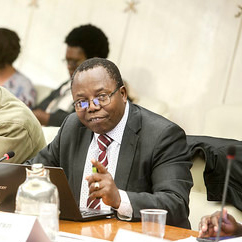 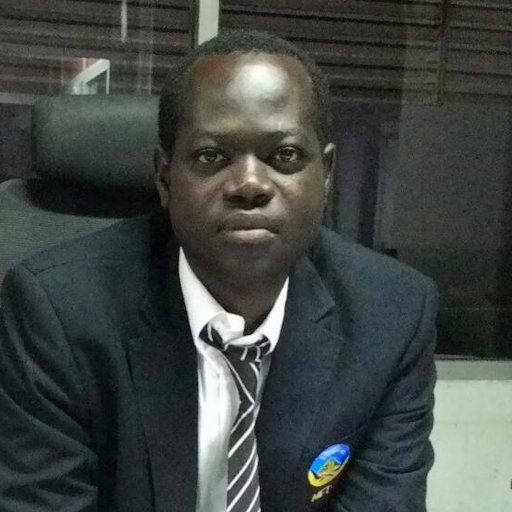 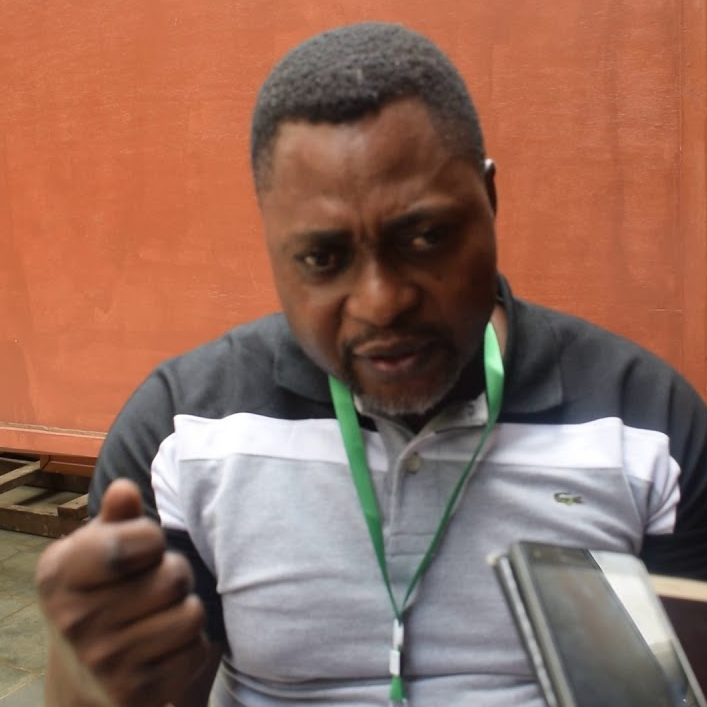 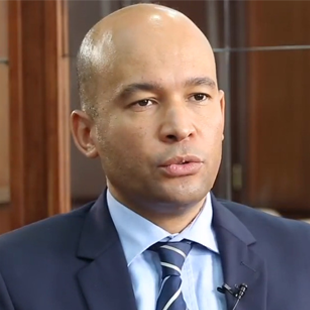 Pierre Y. Mounanga is the Coordonnateur du Projet de Développement des Infrastructures Locales (PDIL2), implemented as part of a partnership between the Gabonese Government and the World Bank. Trained as a Civil Engineer and also holding a PhD in Civil Engineering, he was a Senior Lecturer and then University Professor at the University of Nantes (France) until 2012. Back in Gabon, he held the positions of Director of Planning and then Deputy Director General at the Agence Nationale des Grands Travaux d’Infrastructures (ANGTI). He also worked at the Coordination Office of the Emerging Gabon Strategic Plan as Deputy General Coordinator in charge of the implementation of the National Infrastructure Master Plan. 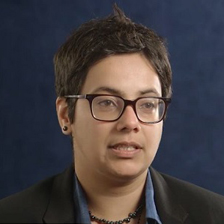 Megha Mukim is Senior Economist at the World Bank Group, and author of the flagship report (‘Competitive Cities for Jobs and Growth’). She is an expert on issues of urban, disaster risk and private sector development. She has experience working in high- and middle-income (Malaysia, Mauritius, South Africa, China), low-income (Ethiopia, Kenya, India, Philippines, Rwanda Tanzania, Sierra Leone, Lesotho), and fragile and conflict-affected (Burundi, Guinea, Mali, South Sudan, Zimbabwe) countries.
She has a PhD from the London School of Economics, and lives in South Africa with her husband and two children. In her free time, she likes to swim, juggle, do road-trips and browse twitter. This is her website: http://www.worldbank.org/en/about/people/m/megha-mukim, and her twitter handle is @meghamukim. 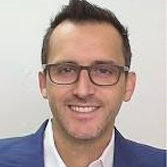 Laurent Corroyer is an Urban Resilience Specialist at the World Bank. He has been working in North and West Africa, the Caribbean and South East Asia. He has over 10 years of professional experience in urban resilience, disaster risk management, transport resilience, territorial planning strategies, ecological planning and design, solid waste management, mapping and geospatial analysis.
He holds master’s degrees in civil engineering, architecture and design studies, and is currently completing a PhD in City and Regional Planning.