Within the Challenge Fund project “Participatory data and flood modelling”, we established a first-of-its-kind physical and completely non-digital workshop tool that can be used to facilitate a workshop about cascading impacts of Critical Infrastructure failures during natural hazards such as floods. The tool is called CIrcle-bao and inspired on the East-African game “Bao” and based on the existing digital tool CIrcle. The fact that the tool is entirely non-digital makes it easy to reproduce anywhere in the world, and as such it was first applied by Red Cross volunteers in Dar Es Salaam – Tanzania to investigate cascading impacts of floods in one of the informal neighbourhoods in the city.

Within this side-event session, we would like to conduct a CIrcle-bao session on Mexico City or a selected neighbourhood with 10 stakeholders, each individually representing a critical infrastructure. We would also quick scan the climate robustness of these CIs. We will connect the session to the recent Earthquakes in Mexico City. These have left the city more vulnerable to water-related risks, such as lack of availability of clean water and flood risk, because flood protection and drinking water infrastructure have been damaged.

We will do this session in cooperation with Arnoldo Matus Kramer, Chief Resilience Officer at Mexico City, 100 Resilient Cities – Pioneered by the Rockefeller Foundation; We may further involve other members of ministries of Mexico City like SEDUVI, SEDEMA, AEP and Proteccion Civil, local stakeholders, Scientist from Universities and Institutes, Private Companies, designers and financial institutes like Mexican Waterfund and IDB. We also would like to make the session open so that any interested party can see how the method works. Therefore, we would preferably organize this event during the main conference. 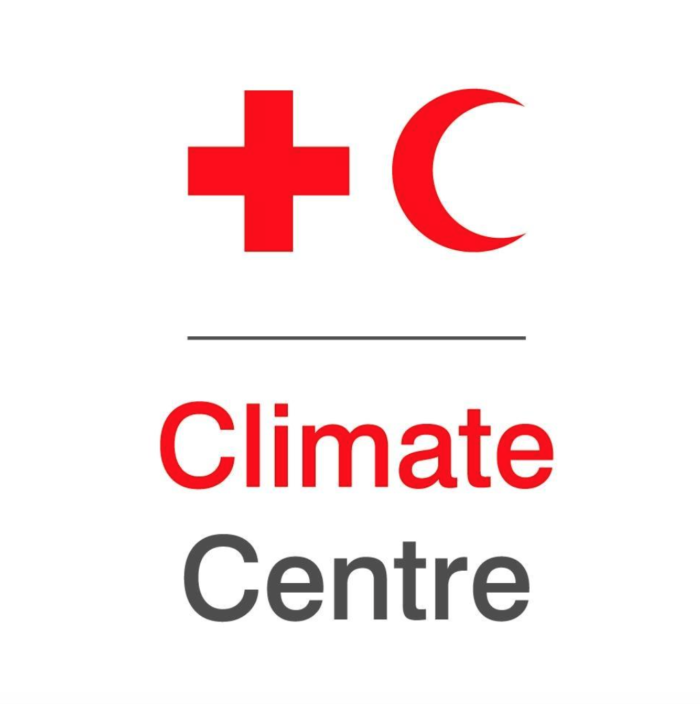