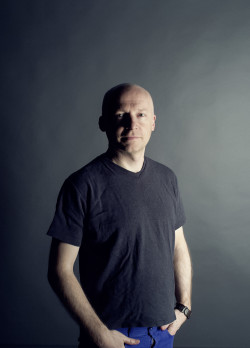 Prepare to be taken to the edge of knowledge to find out if there’s anything we truly cannot know. Marcus du Sautoy is Professor of Mathematics at the University of Oxford. In 2008 he was appointed to the University’s prestigious professorship as the Simonyi Chair for the Public Understanding of Science, a post previously held by Richard Dawkins. In 2009 The Royal Society awarded him the Faraday Prize for excellence in communicating science to the public, and in 2010 he received an OBE from the Queen for his services to science. His latest book is What We Cannot Know, a thought-provoking expedition to the furthest reaches of modern science. He is also the author of The Music of the Primes, Finding Moonshine and The Number Mysteries. He has presented numerous programmes on television and radio, including the internationally acclaimed BBC series The Story of Maths.