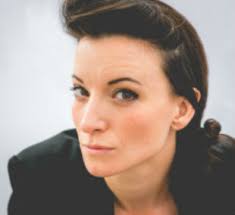 A pioneer in 3D printing in austere environments, Dara combines her design strategy experience and rapid ethnographic assessment to empower others through technology. Two years after the earthquake in Haiti, Dara realized the extreme supply chain challenges. Motivated to tackle these, started 3D printing as a way of addressing immediate needs. Co-founding Field Ready, an NGO focused on manufacturing humanitarian supplies, has already brought 3D printers to make essential medical supplies, replacement parts, water pipe fittings and more in multiple countries simultaneously training locals. Dara worked as Human Factors Lead for Made In Space, Inc., a company that built and operates the first gravity-independent 3D printer on the International Space Station. She has lectured at the UN, MakerFaire, TEDx, and more about the potential of technology applied effectively to address human needs in remote environments. Holding a BS in Industrial Design, a minor in International Business from MSCD, and receiving numerous accolades for her creative applications of technology has led her to recognition by the Obama Administration as a “Champion of Change.” In her free time Dara flies drones, works on AI optimized cars, and learns medicine for remote environments. 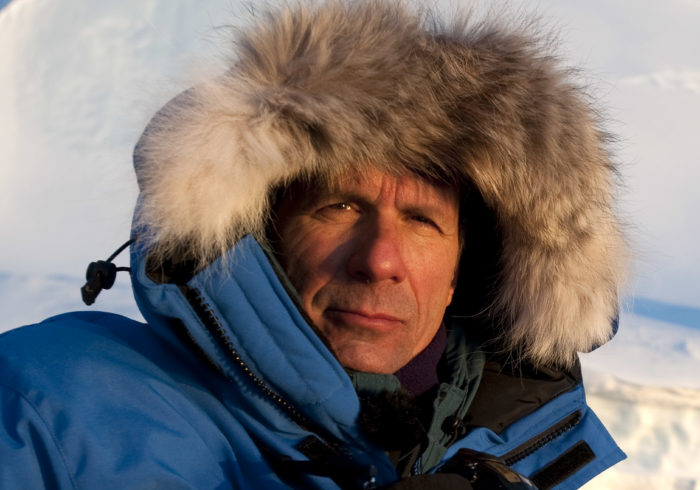 For 35 years, photographer James Balog has broken new conceptual and artistic ground on one of the most important issues of our era: human modification of our planet’s natural systems. He and his Extreme Ice Survey team are featured in the 2012 internationally acclaimed, Emmy award-winning documentary Chasing Ice and in the PBS/NOVA special, Extreme Ice. He is the author of ICE: Portraits of Vanishing Glaciers and seven other books. His photos have been extensively published in major magazines, including National Geographic, and exhibited at museums and galleries worldwide. He recently released The Human Element, an innovative look at how humanity interacts with earth, air, fire and water was released at the San Francisco Film Festival.